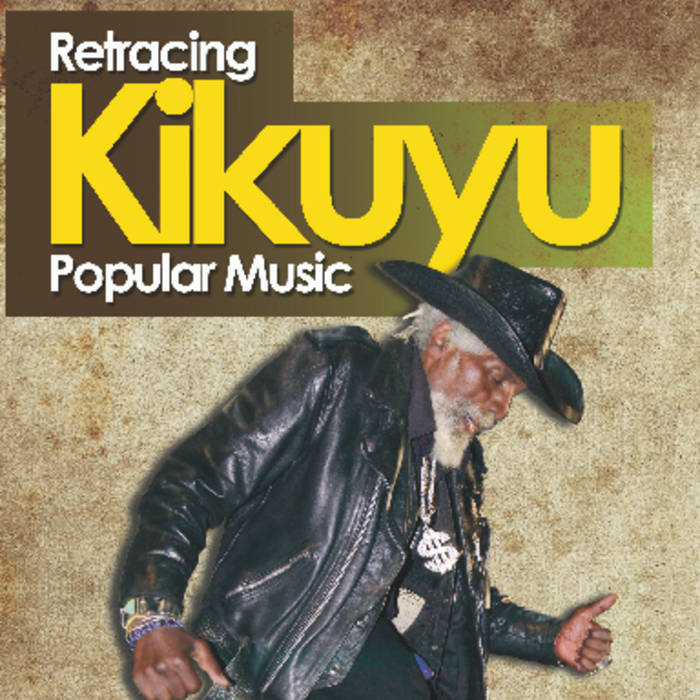 What are the roots of Mugithi? Why did gospel become such a big part of Kikuyu popular music? Is it true that there is a Jim Reeves, Don Williams or Kenny Rodgers cassette in the home of every music-loving Kikuyu? And why do vritually all Kikuyu popular musicians wear American Stetson hats, Denim suits, a leather jacket and a studded belt?

The answers may not be straightforward but in trying to unlock the riddles, Ketebul Music avils part of the archive of Kikuyu music in new and accessible formats. This is a journey into the roots of modern Kikuyu music. It covers genres such as Kikuyu country, Benga and Mugithi. The collection reminds us that audio formats change all the time, but content is everlasting.

Retracing Kikuyu popular music adds to the cultural memory of modern Kenya in ways that challenge the notion of cultural purity. The sounds images and the profiles of generations of popular musicians illustrate the virtue of external influences and confirm that culture is an unending mix of old and new.


This project was made possible by the generous support of The Ford Foundation, Office for Eastern Africa

Bandcamp Daily  your guide to the world of Bandcamp

Ashia Karana guests plus jams from across the globe from IAMDDB to Mndsgn and more.